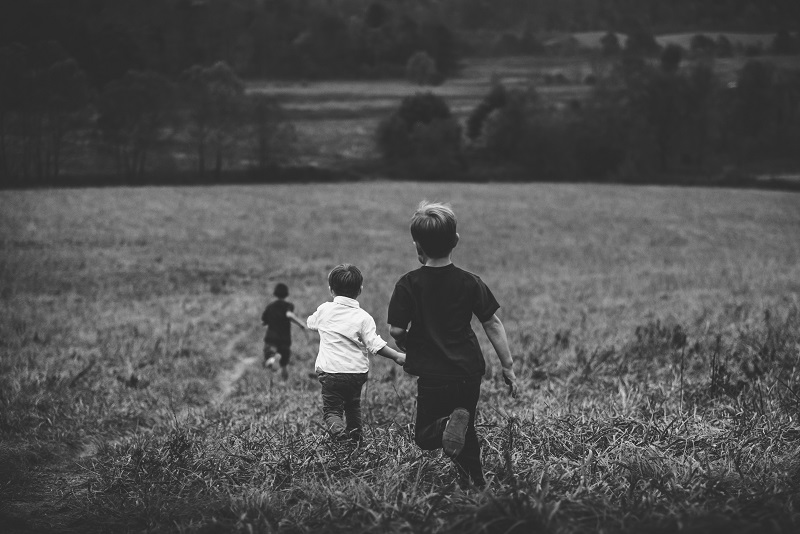 For modern parents, one of the most vexing questions is the matter of screen time. How much is too much? And if your kids are getting too much, how do you cut down without sparking fights?

If you don't want your kid thinking of you as an ogre who's constantly blocking them from screen time, it's important to have a fun alternative to offer. And that's where free play comes in. Pediatricians agree that free play is vital to kids' emotional, social, and physical health. And many kids today aren't getting enough -- not because of screens, but because kids are overscheduled and overstructured. If you can get your kid to accept free play as an alternative to screen time, it will be a win all around.

So what exactly is free play? Essentially, it's play in a situation where kids can set their own goals and find their own methods, without you or other adults directing them. Free play doesn't necessarily have to mean turning kids out to run wild, though. You can shape the outlines of their play by giving them role-playing props, climbing toys, a sandbox or dollhouses. The exact toys involved aren't important, though it helps if they aren’t too rigid in the way they can be played with. What really matters is that the kids are allowed to decide what to do with them.

One of the easiest ways to draw your kid into free play is to participate yourself. (Assuming, of course, your kid has not yet reached their teens, when everything you do is horrible and stupid.) This requires you to restrain your natural parental impulses to be in charge. The hook is giving your kid the novel experience of being the one who tells you what to do!

One of the reasons parents are reluctant to give free play time is that they feel obliged to be their kids' entertainers in place of screens. Fight this impulse! Don't feel that you have to swoop in immediately if your kid seems bored or frustrated. It won't kill them, and it may eventually provoke them to try something different. If your kid seems to really be struggling to come up with ideas, it's okay to make suggestions, but try to frame them in the form of a choice so your kid, at least nominally, remains in control of the play.

Another way to get your kids to join in free play is to provide an example by cutting down your own screen time (you can probably stand to cut down, can't you?) and finding something else fun to pass the time. If your kid wants to join you, so much the better! 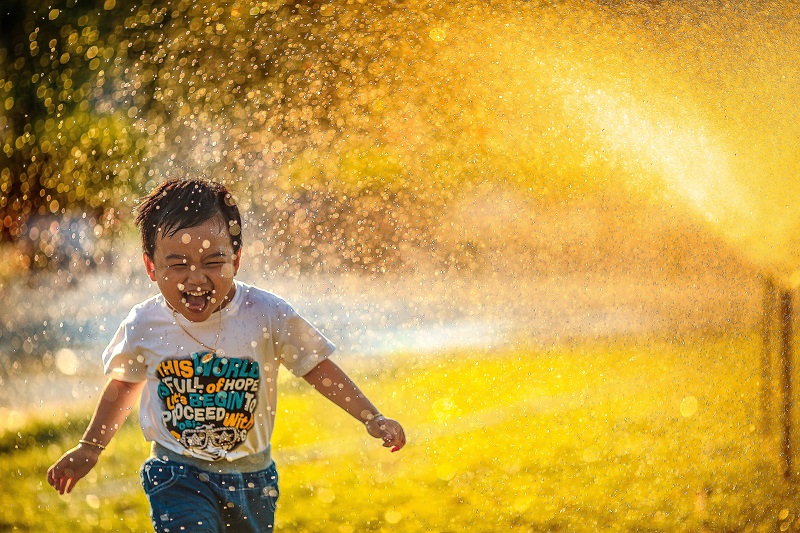 You may be wondering what the benefits of free play as opposed to screen time are. Free play helps kids develop skills in areas including:

If you want to learn more, this article goes into more depth about how kids benefit from increased playtime. But you shouldn't need an education degree to know that all kids can benefit from more unstructured time!

For more insight about kids and screen time, check out our article “Screen Time in the Digital Age“. 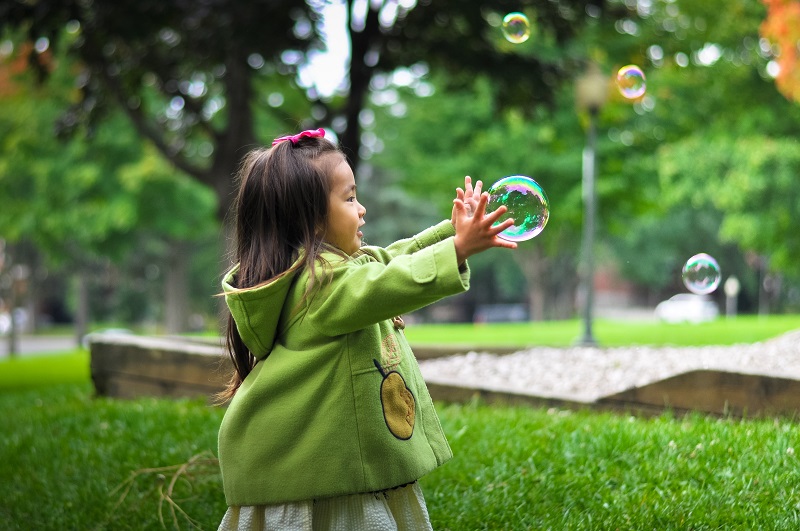 Arthur is a father, educator and chief editor at Muddy Smiles - a site dedicated to Play, Toys, and Mud, aka, the stuff of childhood!

Keep in touch with the latest on parenting, technology, and education. Subscribe to the Mobicip newsletter. Learn more at www.mobicip.com.

Everything Parents Need To Know About Omegle

Do you fancy talking to strangers? Do you like to socialize with people who are completely unknown to you, probably from the other side of the world? There’s a possibility that you are saying yes; why not right? But would you be okay with your twelve year old chatting with a complete stranger? Needl

Ways in Which You Can Keep Your Children Engaged and Informed

In this unsettled and uncertain time, we are hopeful that you and your loved ones are safe. As the international community continues to monitor the rapidly evolving situation around COVID-19 and maintains essential operations, our primary concern is the safety and well-being of everyone affected by

Social Media Platforms Are Doing Away With "Likes"

The advent of social media has drastically changed the way people live in the modern world. Social media is only about a decade old, but it feels like longer - the impact it has made has been unprecedented.Social media has changed the culture and the way we live, for each generation from the Milleni

Early last year, Apple came up with a new page on its website addressing families about how safe their product is for children. With an intriguing headline - ‘You want to do what’s best for your family. So do we.’ - Apple’s new page implored parents to utilize the various tools that ensured their ch